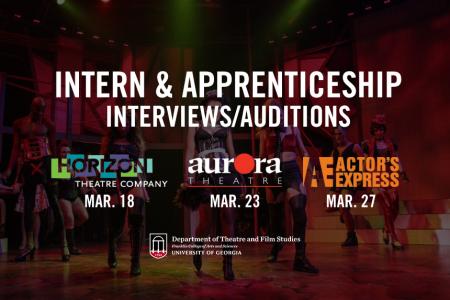 In the coming weeks, we will have three different theatre companies auditioning/interviewing our students. Horizon Theatre, Aurora Theatre, and Actor’s Express are looking for interns and apprentices in all areas: acting, design/tech, stage management, and directing. 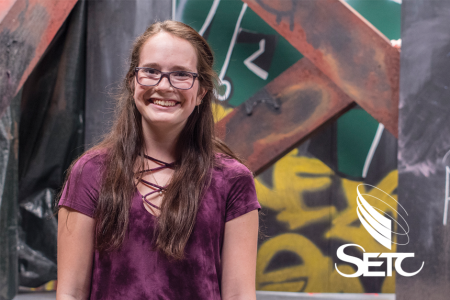 The Southeastern Theatre Conference is a bastion of Theatre networking opportunities for professional theatre practitioners and students alike, both at the graduate and undergraduate levels. 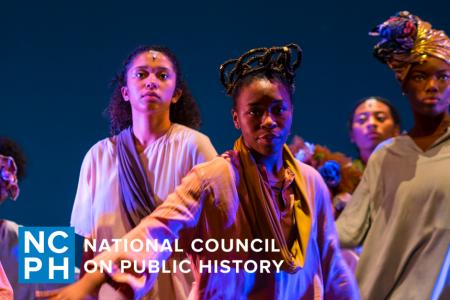 The Georgia Incarceration Performance Project's production of By Our Hands received an honorable mention for the National Council on Public History's Outstanding Public History Project Award. 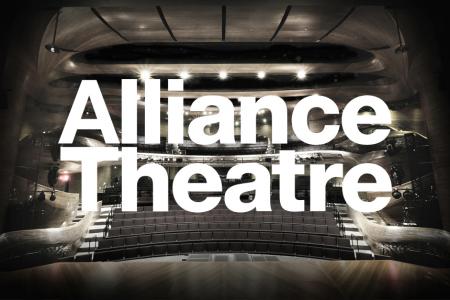 Robert Hindsman will be visiting the department on Feb 24 from 4:30–6:00PM to recruit Teaching Assistants for the Alliance Drama Camps. 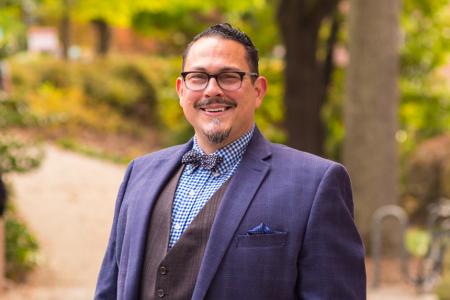 Head of Design Ivan Ingermann was named one of four recipients of the University of Georgia's Sandy Beaver Excellence in Teaching Award. These awards are for excellence in teaching, annually honor outstanding faculty in the Franklin College who have shown a sustained commitment t 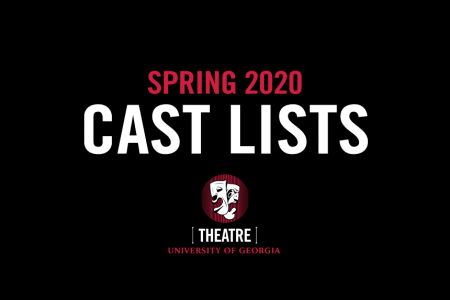 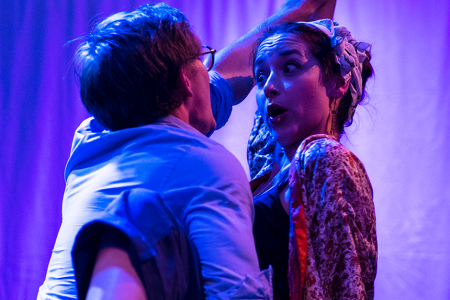 Congratulations to Atalanta Siegel, who has been selected by Franklin College to receive the Jane Mulkey and Rufus King Green Graduate Fellowship in Arts and Humanities for 2019-20. Ms.

A Message from the Department

The Department of Theatre and Film Studies does not condone or tolerate sexual misconduct toward any member of our departmental community, and is committed to following University policies regarding the investigation of allegations of sexual harassment and misconduct. 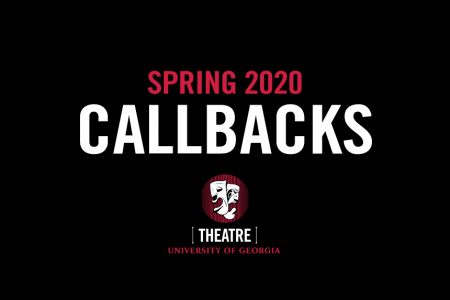 Note: Friendly’s Fire is no longer being produced in Spring 2020 as part of the UGA Theatre Season. We will announce a replacement production soon. 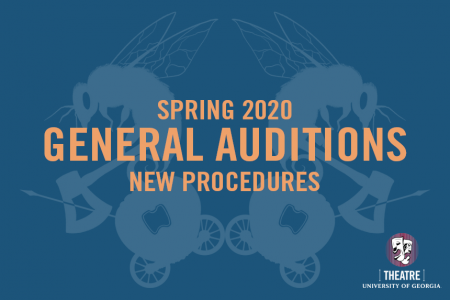 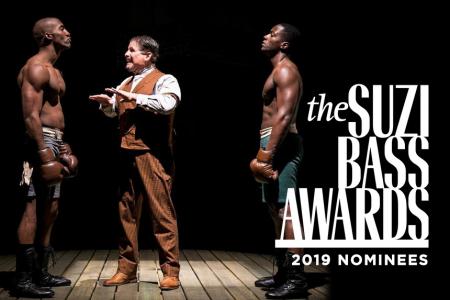 The nominees for the 2019 Suzi Bass Awards have been announced and the UGA Department of Theatre & Film Studies was well-represented. 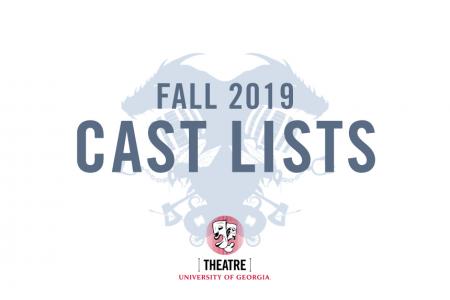 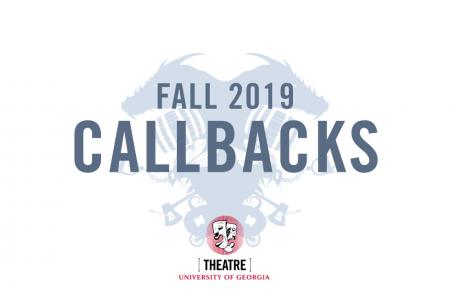 Enter the Fine Arts Building from the back doors for all callbacks.

She Kills Monsters by Qui Nguyen

Recent UGA Theatre & Film Studies alumni (and even one current student) are making a scene in the Atlanta theatre community. 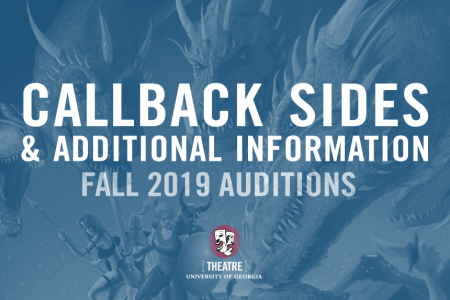 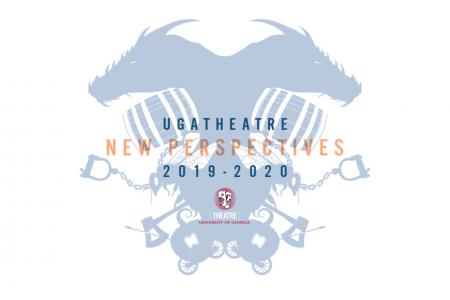 General auditions for UGA Theatre's Fall 2019 season will be held on August 22 & 23 in the Fine Arts Building in the Arena theatre. 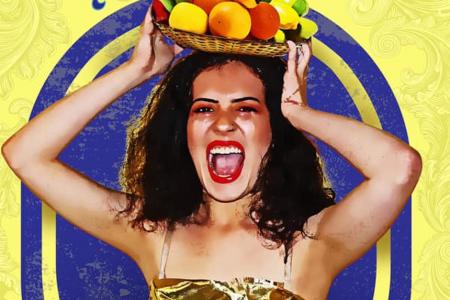 MFA Acting Program Among 5 Most Underrated Programs of 2018-19 and other news! 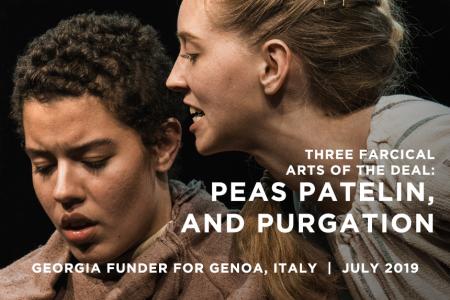 In July 2019, the UGA Theatre’s production of Peas, Pierre Patelin, and Purgation, or Three Farcical Arts of the Deal performed for the sixteenth triennial colloquium of the Société Internationale pour l’Étude du Théâtre Médiéval in Genoa, Italy. The student actors attended this weeklong… 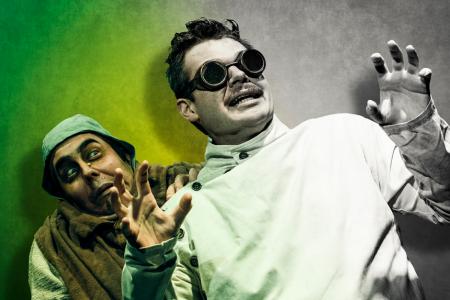 ATHENS, GA – UGA Theatre presents “Young Frankenstein” by Mel Brooks and Thomas Meehan. Directed by Professor George Contini and co-directed by alumnus John Terry. Performances will be held  April 5–6 and 10–13 at 8 p.m. and April 7 & 14 at 2:30 p.m. in the Fine Arts Theatre at 255 Baldwin… 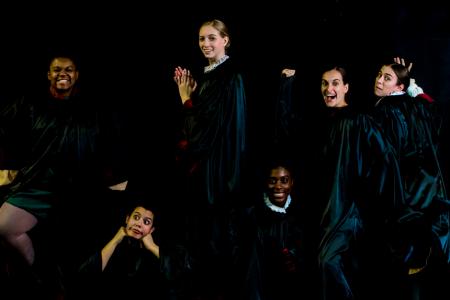