John Gibbs specializes in 3D computer modeling and animation, motion capture, and modern drama. Prior to coming to UGA, Dr. Gibbs was director of the Digital Production Arts program at Clemson University. He has authored or co-authored numerous publications on Maya and 3D computer graphics that have been translated into nine languages. He is also author of No-thing is Left to Tell: Zen/Chaos Theory in the Dramatic Art of Samuel Beckett (1999), and coeditor of Pinter at Sixty (1993), and has created effects for live-action projects, and designs electronic media for theatrical productions. 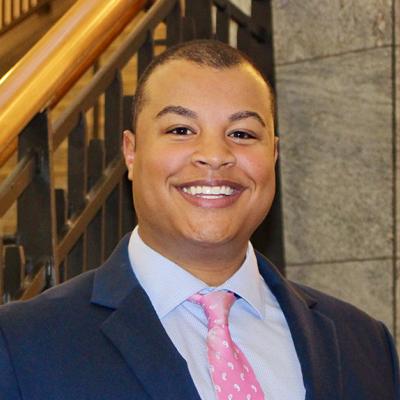