The mission of the Department of Theatre and Film Studies is:

The Department of Theatre and Film Studies is devoted to the study and production of theatre, film, and media as art forms representing the great variety of the world’s identities and backgrounds.

We are committed to equity and justice in our production season and classes and to fostering a culture that allows for the creative celebration of diversity. We seek to make our students, faculty, staff, and patrons feel safe, welcome, and engaged.

Our productions aim to represent a multicultural landscape and create arenas for the respectful exchange of perspectives and ideas. Our curriculum engages with social, historical, and political context in its exploration of the role of the arts in our shared humanity.

Dedicated to confronting the crucial questions that need to be addressed around bias, inequity, and social injustice, we will continue to actively seek new solutions and to hold ourselves accountable. We welcome collaboration in the work that remains to be done.

The Department of Theatre and Film Studies strives to provide a welcoming, inclusive, safe, and supportive environment for all students, faculty, staff, and visitors. We not condone or tolerate sexual misconduct and discriminatory behavior toward any member of our community.

We are committed to following University Non-Discrimination and Anti-Harassment Policy regarding the investigation of any allegation of sexual harassment or discriminatory conduct on the basis of race, color, sex, sexual orientation, gender identity, ethnicity or national origin, religion, genetic information, disability, age, or veteran status. All such allegations are immediately communicated to the University’s Equal Opportunity Office, which is charged with investigating complaints of sexual misconduct. 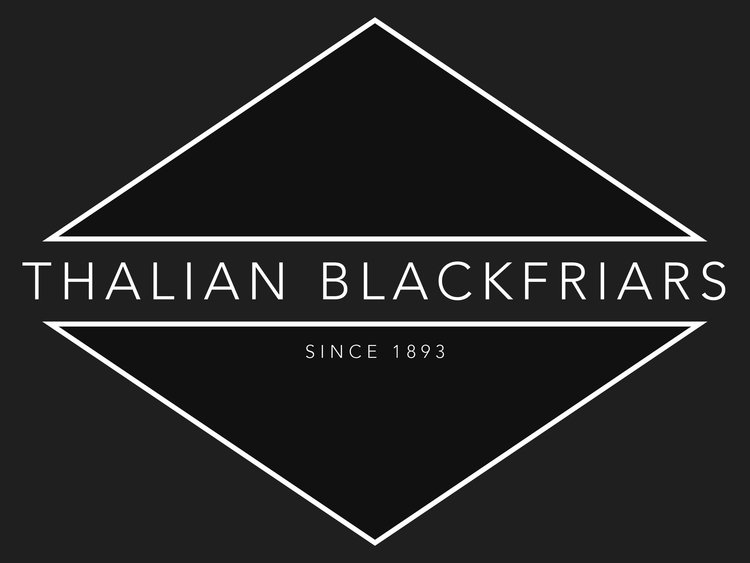 The department’s roots reach back to 1893, when UGA students formed the Thalian Dramatic Club, one of the oldest college dramatic clubs in the country. In 1926, a second dramatic club, the Blackfriars, was formed at UGA, and there was an immediate rivalry between the two groups. In 1931, the two clubs merged under the leadership of journalism professor Edward C. Crouse to become the Thalian-Blackfriars, the official theatrical club of the University of Georgia with its own playhouse in Seney-Stovall Memorial Theatre. By 1932, the new “University Theatre” was offering its first season ticket campaign. In 1939, the Department of Dramatic Art was created with Professor Crouse as its first Department Head; the following year the named changed to the Department of Drama. The productions were mounted in Seney-Stovall Chapel until 1941, when the Fine Arts Building was completed with its 1600 seat theatre and small Cellar Theatre.

Julie Ray is the current Head of the Department of Theatre and Film Studies. There are 21 faculty members, four distinguished adjunct faculty members, three full-time staff members, and 36 graduate assistants.