Antje Ascheid is a specialist in film history and criticism. In addition, she is interested in film and video production and screenwriting. Her academic research focuses on women and film, German Cinema and film genres. She has published numerous articles and presented papers at many national professional conferences. Her first book, Hitler's Heroines: Stardom, Womanhood and the Popular in Nazi Cinema, was published with Temple University Press in 2003. She has been professionally active in the field of documentary and independent film production in New York City. Before joining the faculty at UGA, Dr. Ascheid taught at Smith College and at SUNY New Paltz. 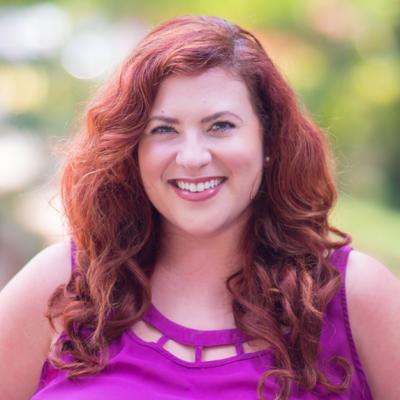