David Saltz is Executive Director of Ideas for Creative Exploration (ICE). He is a specialist in modernist theatre and performance, performance theory, the philosophy of art, and directing. His primary research focuses have been performance philosophy and the interaction between live performance and digital media. He was Principal Investigator of Virtual Vaudeville, a large-scale research project funded by the National Science Foundation to simulate a nineteenth century vaudeville performance on the computer. He has explored the use of computer technology extensively in his own work as a director and teacher. Along those lines he established the Interactive Performance Laboratory at UGA, has directed a series of productions incorporating real-time interactive digital media, and has created interactive sculptural installations that have been exhibited nationally. He is co-director for the NEH Institute on Digital Technologies in Theatre and Performance Studies (His recent work focuses on robotic theatre. He is co-author (with Sarah Bay-Cheng and Jennifer Parker-Starbuck) of Performance and Media: Taxonomies for a Changing Field (University of Michigan Press, 2015), coeditor (with David Krasner) of the book Staging Philosophy: Intersections between Theatre, Performance and Philosophy (University of Michigan Press, 2006), coeditor (with Martin Kagel) of Open Wounds: Holocaust Theater and the Legacy of George Tabori (University of Michigan Press, 2022), and has published numerous articles in scholarly journals and books. Dr. Saltz received a Sandy Beaver Special Teaching Award in 2008. He has served as Secretary of the Association for Theatre in Higher Education and as co-editor and then editor of Theatre Journal from 2006-2009, as a member of the Commission on Accreditation and as Treasurer for NAST, and currently serves as the chair of the Commission on Accreditation (2020-2023). Before coming to Georgia, Dr. Saltz taught at State University of New York at Stony Brook and The College of William and Mary. 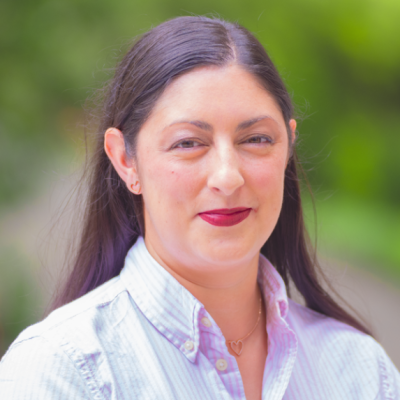